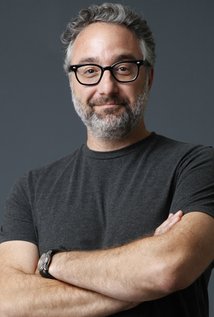 Paul Schackman
Paul grew up in the suburbs of Los Angeles. He is a graduate of the University of California, San Diego, where he began as a chemistry major. In search of easy units to complete his undergraduate degree he took a beginning acting class from their theater department. That decision led to years of perfecting his craft. He has worked with some of the most creative actors and filmmakers in Hollywood, including Academy Award winners Woody Allen, Anthony Hopkins and Helen Mirren. A veteran of Los Angeles stages, he has starred in and directed numerous stage productions. His work in Will Smith’s production of Medal Of Honor Rag, directed by Delroy Lindo, where he starred opposite the late Heavy D, garnered him an LA Weekly Theatre Award nomination. From his first television role on the original Beverly Hills 90210, Paul has gone on to appear in dozens of feature films and television programs over the years playing an eclectic range of characters. For a full list of credits you can visit Paul’s IMDb page.